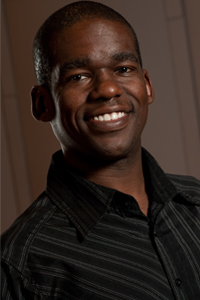 As a chamber musician, Mr. Reeves has been the violist of the Philharmonic’s own Freimann Quartet since 2003.  He has participated in the Spoleto, Aspen, Gateways, and Prizm International Music Festivals and is also in demand as a recitalist, guest artist, recording studio musician, and arranger.

Mr. Reeves also maintains a robust teaching schedule, teaching viola at The Purdue University Fort Wayne School of Music, designing curriculum and teaching for the Phil’s “Club O” program, and keeping a private studio of violin and viola students as well.  He performs on a viola made by Jon Kouwenhoven and lives in Fort Wayne with his wife Patricia and son, Preston.