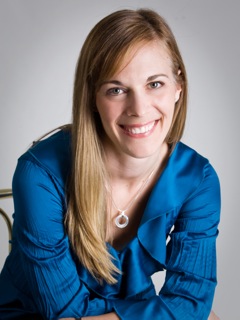 Annually, she performs with the Sun Valley Summer Symphony in Sun Valley, ID and has also performed with the Grand Teton Music Festival, Sunflower Music Festival and Chatauqua Music Festival Orchestras. As a chamber musician, Elizabeth is an active member in concert:nova, a Cincinnati-based chamber ensemble. She has also been a member of the Chamber Music Society of Kansas City, the principal horn of the Kansas City Chamber Orchestra and has performed with the Burning River Brass chamber ensemble. Elizabeth is a graduate and recipient of the coveted Performer's Certificate of the Eastman School of Music (B.M.) and a graduate of Rice University Shepherd School of Music (M.M.) where she studied horn with Verne Reynolds, W.Peter Kurau and William VerMeulen respectively.