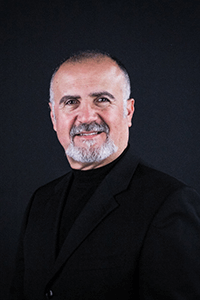 His teaching experiences include his appointments as Adjunct Voice Professor at the University of Southern California and California State University, Los Angeles, as well as having served as an Opera America clinician. During 2006-2008, Mr. Vasquez was Program Director of the Houston Grand Opera Studio. He has judged many national and international competitions, including the Metropolitan Opera National Council Auditions.

Video recordings of his performances are on Kultur Video, and audio recordings have been released on Sony Classical and Albany records. His broadcast appearances include Live from the MET, Live from Lincoln Center and NPR radio performances.