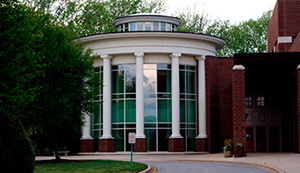 THEN/NOW - An interpolation, in two sets, of:

For our First Mondays series in Brevard we are proud to partner with local charities to highlight the challenges and needs facing our entire community. October's charity partner is the Hunger Coalition of Transylvania County.

The Hunger Coalition of Transylvania County is an organization whose mission is to strengthen the existing food distributions in our area, engage additional resources to combat hunger, and to increase access to healthier food options. The HCTC is working towards identifying unmet needs in the county, partnering with existing agencies to provide needed resources, and ensuring that everyone has access to healthy, affordable food. 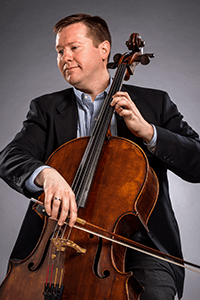